It was a night of “groovy girl” nostalgia indeed, as Shelly Goldstein, comedienne and vocalist extraordinaire, presented “How the Groovy Girls Saved the World,” at the Catalina Jazz Club in Hollywood. She ‘dazzled’ the crowd, as she began the evening on an upbeat note, singing of ‘sunshine, lollipops, and rainbows,’ as she tossed colorful peace signs and hearts amidst her adoring audience. She admitted her ‘relationship with approval,’ aptly winning the hearts of all who heard her. She herself is the quintessential ‘queen of groovy,’ and would have fit perfectly in that era. She tellingly stated, “the 60’s era was tough, much like now, stirring our hearts, rallying us together.” Her renditions of songs by the greats, the likes of Joni Mitchell, Petula Clark, and Dusty Springfield, proves Shelly’s natural talent as a charismatic singer/performer in her own right. Despite turbulent times and turmoils we face, Shelley captured the essence of cool and calm throughout her show. She introduced the song, ’Downtown,’ as “my personal, magical mystery tour.” 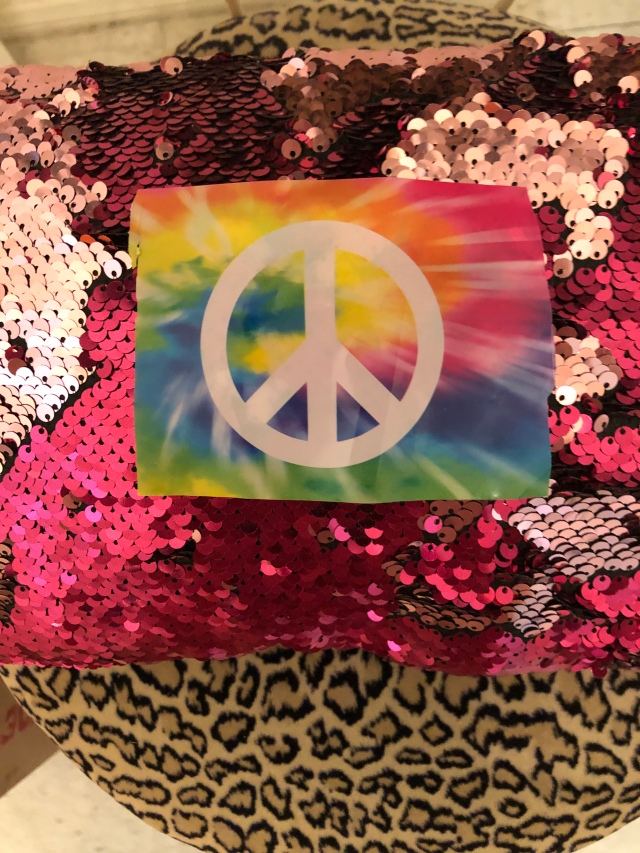 It was an homage/love letter of sorts to London, mentioning various 60’s hotspots such as the Chelsea drugstore and the Palladium. Much like her influencers of yesteryear, Shelly belted her heart out, with a lively arrangement on the themes of marriage, including “Wedding Bell Blues,” “That’s the Way I Always Heard it Would Be,” and “Lovin’ You.” She continued by belting songs from the golden age of musical theatre, or as she calls it, “groovy Broadway,” (perhaps my favorite part of the show)! She sang delightful excerpts from “Company,” “Sweet Charity,” and “Funny Girl.” Some people are born to perform, and her performance of “Some People” from Gypsy equaled (if not exceeded) B’way greats like Judy Garland, Ethel Merman, and Patti Lupone. A unique and hilarious feature of Shelly Goldstein’s show was putting her own original, timely lyrics to hit songs, such as “Under the Sea,” (Under DC); Aretha’s “Natural Woman,” (Unnatural Woman); and a Baby Boom themed “Age of Aquarius.” Every song she sang comes not only to entertain, but to teach, inspire, and even make us laugh or cry. She and pianist/musical director Doug Peck and musical guest Mark Arthur Miller work in beautiful rhythm together. Timeless, groovy songs with messages still resonating today.